Switzerland always surprises us not only its beauty but also people here. Known as chocolate, cheese, fondue, great Alps, this is definitely a festive paradise. This country is observed that the festival takes place year-round.

The hot air balloon festival is the most expected by the people in January in Chateau-D’oex, Switzerland, in nine days. All pilots from over the world take part in the festival with their works. The moment that all the giant balloons fly up with a variety of color, shape, size in the blue sky is fantastic. What is your feeling? 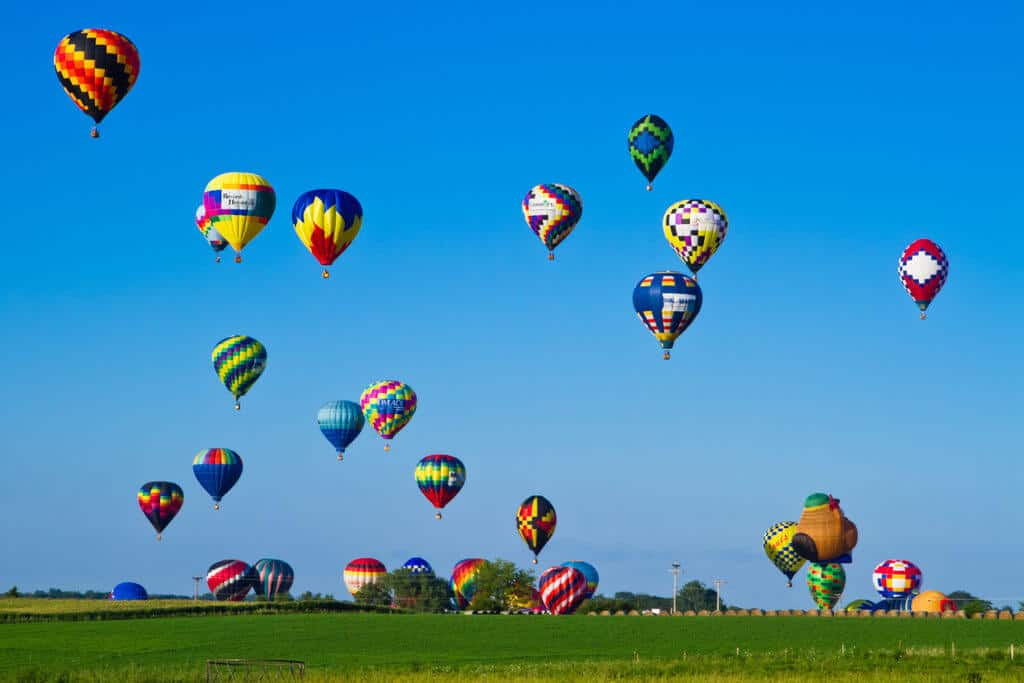 This is a big festival held every year in Montreux in July. The Jazz Festival in Montreux includes all the stars, world-famous artists from REM and BBKing groups with mostly Jazz repertoire.

For audiences who like the dramatic appeal, it is impossible to ignore the festival of Here-breed cows. This famous, aggressive cow breed on the ring will bring tough competitions. If any bull wins, she will get a bonus and be called "queen", flowers on her head and neck with a giant bell on her neck. The Swiss people often call this festival "the battle of queens". This is one of the traditional Swiss festivals dating back to the 1920s in the Valais valley then becoming Switzerland's most popular festival. 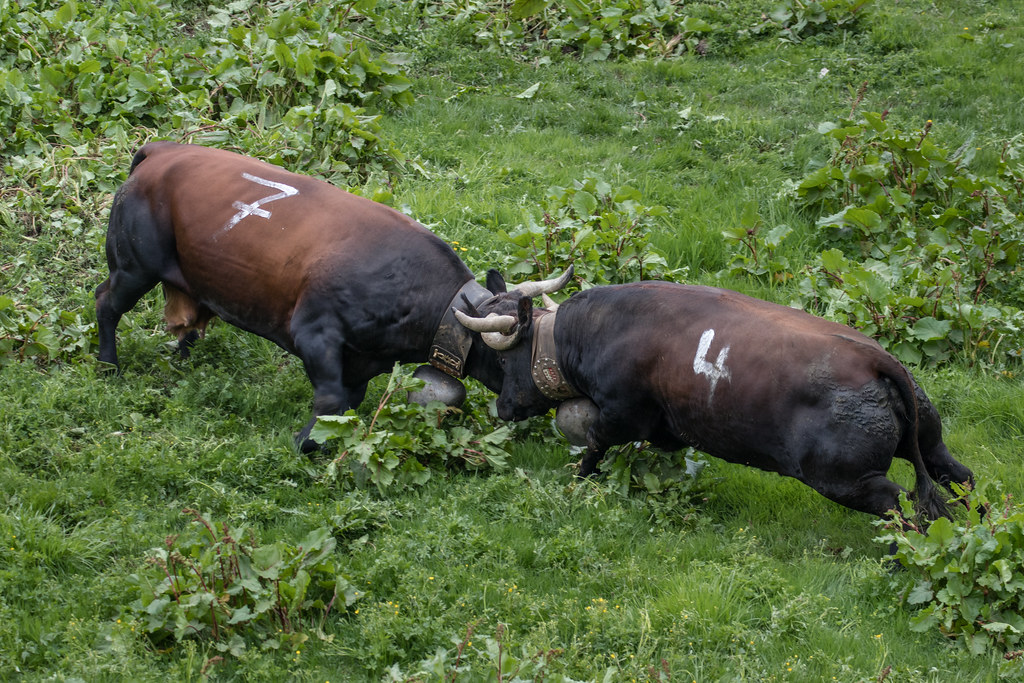 Location: different towns and villages in the Canton of Valais
Held on: March, April, May and August, September, October (each year)

The traditional herdsman’s alphorn is a wind instrument that is so long that one end rests on the ground – and the shorter it is, the harder it is to play. The Alphorn International Festival is held every year in Nendaz in the Valais canton and consists of concerts, an official competition, workshops and other folk and traditional music and dances. The festival will be held on 26–28 July 2019. 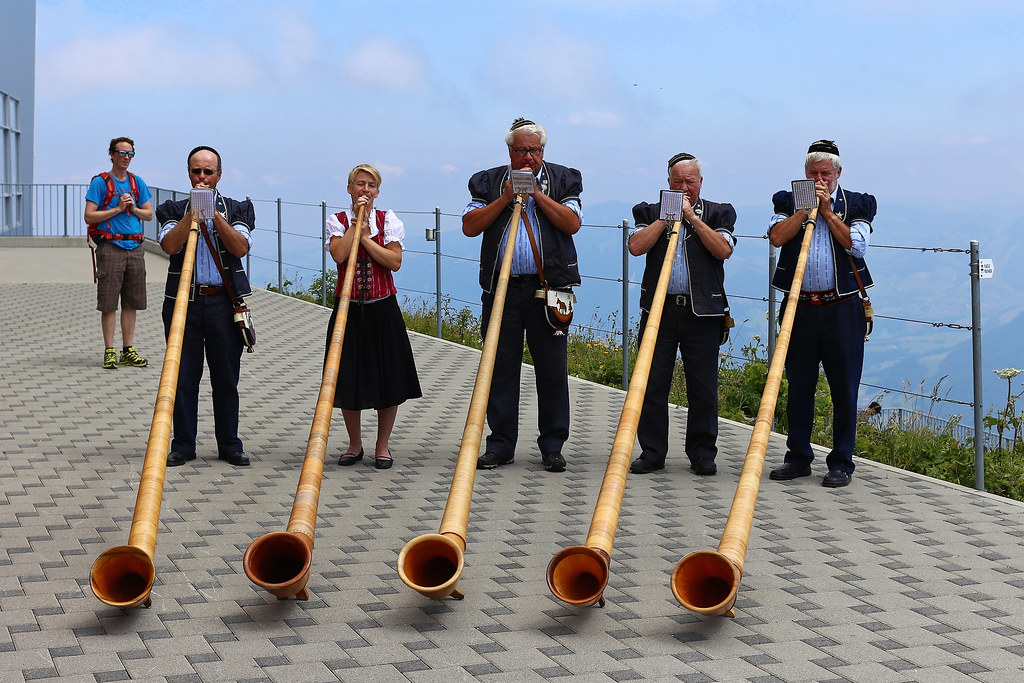 For the Swiss, the Escalade has a great historical significance. This is a celebration since the day Geneva defeated the French House of Savoy. The festival brings many interesting activities, especially the spectacular torch on the evening of December 11 with the participation of 1,000 people and 60 horse. This traditional folk festival attracts farmers - and 50 tons of onions and garlic are artfully woven into braids - from the surrounding areas into Bern city right from 05:00. Stalls selling traditional pottery, hot pickled food and wine while young people throw confetti on the street. This year's Swiss festival takes place on November 25, 2019. How have you prepared for your upcoming trip? Hopefully providing some information about the outstanding holidays in the Alps land will be helpful for you.